The Grand Theory of Unification – Part 1 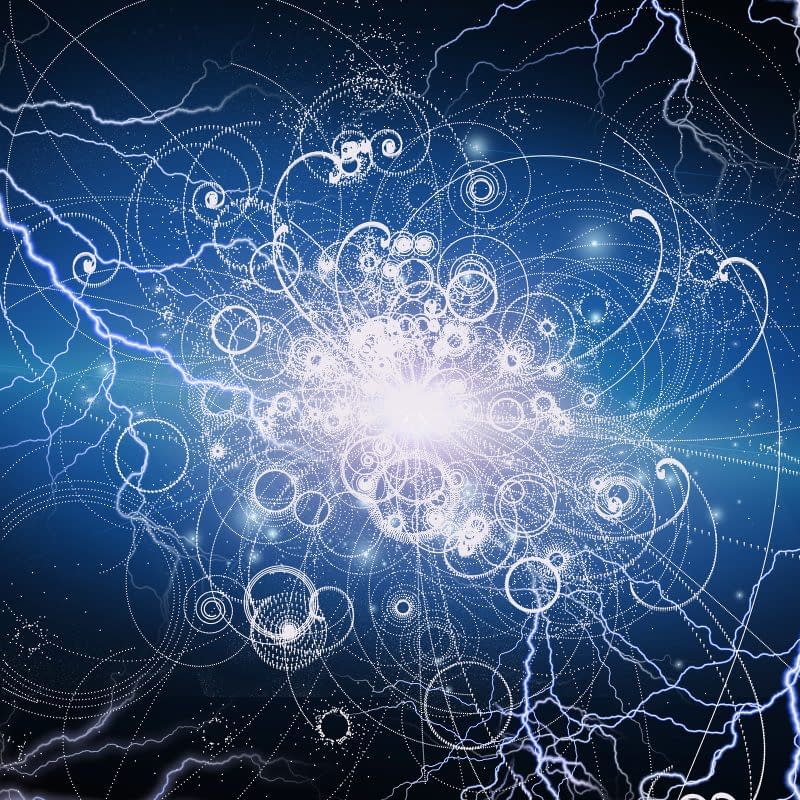 Quantum mechanics which is the physics of the very tiny, left classical scientists of the early century with great confusion. As they went deeper into the atomic world, they discovered that this world operated on a very different set of rules from the world that we can see around us, the macro world. There were too many inconsistencies if one were to apply the same laws in both the worlds, the tiny and the large, all at the same time. What we see governing the large bodies is undeniable and so is the evidence concerning the laws governing the sub-atomic world of quarks, leptons and muons. This sub-atomic world is tough to see, it can only be derived based on experimental evidence. Much like the grin of the Cheshire cat in Alice in Wonderland, these particles tantalizingly leave traces of their existence but do not allow anyone to actually see them, let alone catch them. To connect the two worlds of classical physics and quantum physics has been the endeavor of scientists ever since. Physicists have been in search of a grand theory of unification. One set of laws that can explain the entire universe and its working.

“Though they cannot be directly observed, the effects they create are quite real. The assumption that they exist leads to predictions that have been confirmed by experiment to a high degree of accuracy.”
― Richard Morris

For these scientists, existence is down to a set of probabilities.

And this was a far cry from his earlier statement, made in the Born – Einstein letters (1916-1955) when he said, “God does not play dice with the universe.” (He had learnt to let go!)

It is easy to see difference in the approach we often take and, what is reality – the assumption of certainty.  Events such as the apple falling on Newton was a simple event, but the science underlying gravitation is a complex one. Simple events are driven by classical laws of physics with predictability; complex systems are not.

And what are we trying to do when we make a 50 year financial plan? Put precise numbers to events that are decades away. Foolish, I may say, at one level. Or as Taleb would say, ‘fooled by randomness’ if we were to look back later. Yes, we are fooling ourselves if we think we can extrapolate numbers and predict events far into the future. Earlier we realize this truth, the better, as it will give us time and space to shape our lives with awareness of this truth. Does this mean financial planning is a waste of time?

Nothing farther from the truth. For without a plan, there is no direction. An arrow reaches its target because it’s momentum takes it there. Momentum is made up of two elements – mass and velocity. Think of them as the equivalent of ‘savings’ and ‘goal’. Without any of them, there is no plan and no way to reach. The direction is important as is the addition to savings that you are making continuously.

“The more we delve into quantum mechanics the stranger the world becomes; appreciating this strangeness of the world, whilst still operating in that which you now consider reality, will be the foundation for shifting the current trajectory of your life from ordinary to extraordinary. It is the Tao of mixing this cosmic weirdness with the practical and physical, which will allow you to move, moment by moment, through parallel worlds to achieve your dreams.”
― Kevin Michel, Moving Through Parallel Worlds To Achieve Your Dreams

Basava, the Kannada saint-poet had his own way of telling us:

“Listen, O lord of the meeting rivers,
things standing shall fall,
but the moving ever shall stay.” 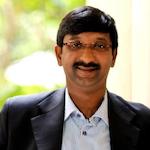